How a Repeat of the “Roaring 20s” Could Boost Bitcoin Adoption

Newest DAO Project Was Thrown a Curve, but the Team Is Rolling With It Anyway

England’s premier bank announced Monday it is considering digital currency research and development. The rise of China’s digital yuan—referred to as the DCEP in some quarters— and Facebook’s Libra currency served as a catalyst.

Bailey said “in a few years” the rollouts of digital currency can be expected in the U.K., indicating the concept could become a global theme.

“We are looking at the question of, should we create a Bank of England digital currency,” Bloomberg quoted Bailey in a webinar given to university students.

The governor said the authorities will go on “looking at it,” digital currencies have “huge implications on the nature of payments and society.”

The report added such a development could take time before seeing the light of the day. U.K. efforts are currently centered on broader economic stimulus and tackling the ongoing coronavirus pandemic. Bailey confirms:

“The digital currency issue will be a very big issue. I hope it is because that means COVID will be behind us.”

The above graph indicates citizens are open to cashless modes of transactions, which include cryptocurrencies and centrally-issued digital currencies.

Interestingly, neither Bitcoin nor any of the 2,600-odd cryptocurrencies in circulation affected this decision. It was Facebook’s Libra currency that ended up a moot point for central governments.

The BoE is part of an international central bank consortium that cited Libra as a private-currency that will undermine central monetary efforts and have economic implications.

If successful, the currency would be implemented on the two apps—with a cumulative user base of over a billion Chinese citizens. 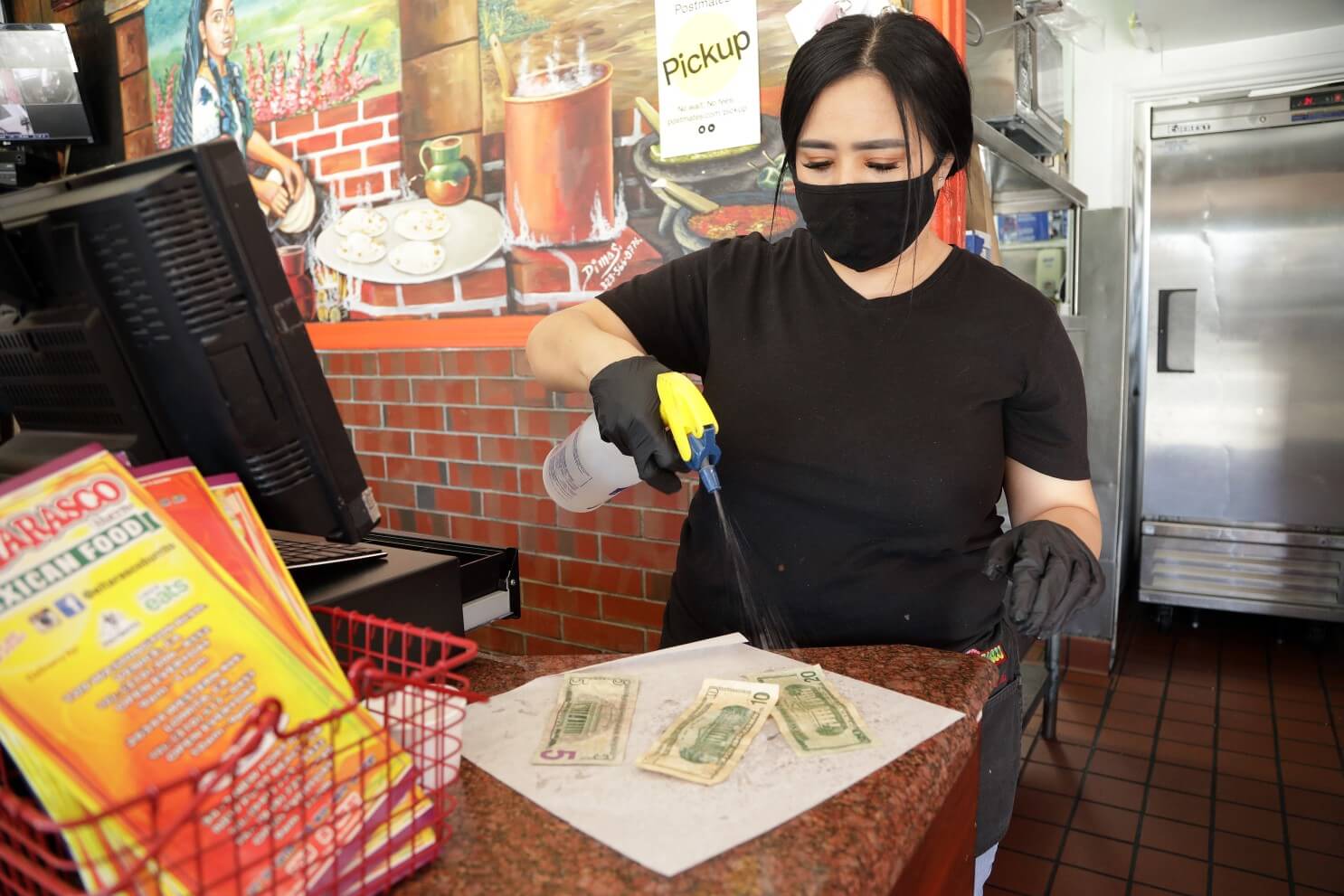 For a largely cash-free China, digital currencies are a logical extension. Almost all of the country’s payments are processor via electronic methods, with only rural areas still reliant majorly on cash.

But the focus does not end there. As CryptoSlate reported last month, Chinese officials recommended the digital yuan to track and check any outbound transfers over a 100,000 yuan (approx. $14,000). If that’s implemented, capital flight and currency fraud are virtually eradicated.

The rise of state-backed currencies would see an equal resistance by decentralization purists. After all, the basic ethos of crypto was to eliminate central powers and governments out of one’s finances.