Bitcoin ready to push above key resistance to hit $10,000

The world’s biggest cryptocurrency has started 2020 fighting. For a time on Friday, Bitcoin hit $9,000 — with analysts claiming there are multiple signs that a “bullish transformation” is underway. This weekend also saw the BTC network’s mean hash rate hit new all-time highs, meaning it’s never been harder to mine new coins. Although BTC fell from highs of almost $9,200 on Sunday to hover at about $8,600, analysts believe it is ready to push above the resistance to hit $10,000. Even despite the latest turbulence, which saw prices drop $500 in five minutes, BTC is up 20% year to date — and by more than 5% over the past week. The strong performance will leave crypto skeptics such as Peter Schiff red-faced. Back in November, the gold bug had predicted BTC would imminently drop to $1,000.

Research: Binance and Huobi received over 52% of total $2.8 billion illicit BTC in 2019

Sticking with the Bitcoin theme, let’s look at some worrying new research that suggests just two exchanges — Binance and Huobi — together received 52% of illicit Bitcoin transfers worth $2.8 billion in 2019. According to Chainalysis, the crypto was moved from 300,000 individual accounts associated with criminal activity — and 75% of the illicit BTC was sent to just 810 accounts. Researchers believe that some over-the-counter brokers may be specializing in providing money laundering services to criminals and taking advantage of loose Know Your Customer requirements. Huobi did not respond to the claims, but Binance said it was committed to tackling financial crime in crypto and continually improving its Anti-money Laundering measures.

The public is being warned not to attend North Korea’s upcoming cryptocurrency conference, with experts warning it could violate sanctions. Reports suggest that the event, due to take place in February, will include discussions focused on how crypto can be used to evade sanctions and launder money. One British government spokesman said attendance would effectively support the isolated state’s use of this technology and “unavoidably increase” their ability to generate revenue for prohibited weapons programs. Earlier this month, Ethereum Foundation researcher Virgil Griffith was charged with conspiracy to violate the International Emergency Economic Powers Act, amid allegations he attended last year’s conference.

Mondays are enough to fill many of us with dread, but there might be a bright spot. Research shows that Mondays actually offer the best average daily return for Bitcoin at 0.54%, while Wednesdays attract a loss of about 0.23%. This is based on analysis of the cryptocurrency’s performance from April 2013 to January 2020. Over a shorter time frame — from the beginning of 2019 to Jan. 13, 2020 — Fridays delivered the highest average return at 1.1%, with Mondays coming second with Tuesdays and Thursdays delivering negative returns on average.

Akon says he had finalized an agreement to launch a “crypto city” in West Africa. Akon City is expected to open its doors in Senegal by 2025, and vows to be a “100% crypto-based city with Akoin at the center of transactional life.” The metropolis is being built on 2,000 acres of land gifted to the project by Senegal, and the first phase of construction is scheduled to finish in about five years’ time. It is hoped that Akoin will empower “rising entrepreneurs with digital and real-life tools and services, and enable brands to unlock the power of Africa’s rising economy.” Rest assured, we’ll give you plenty of updates on how the project progresses. 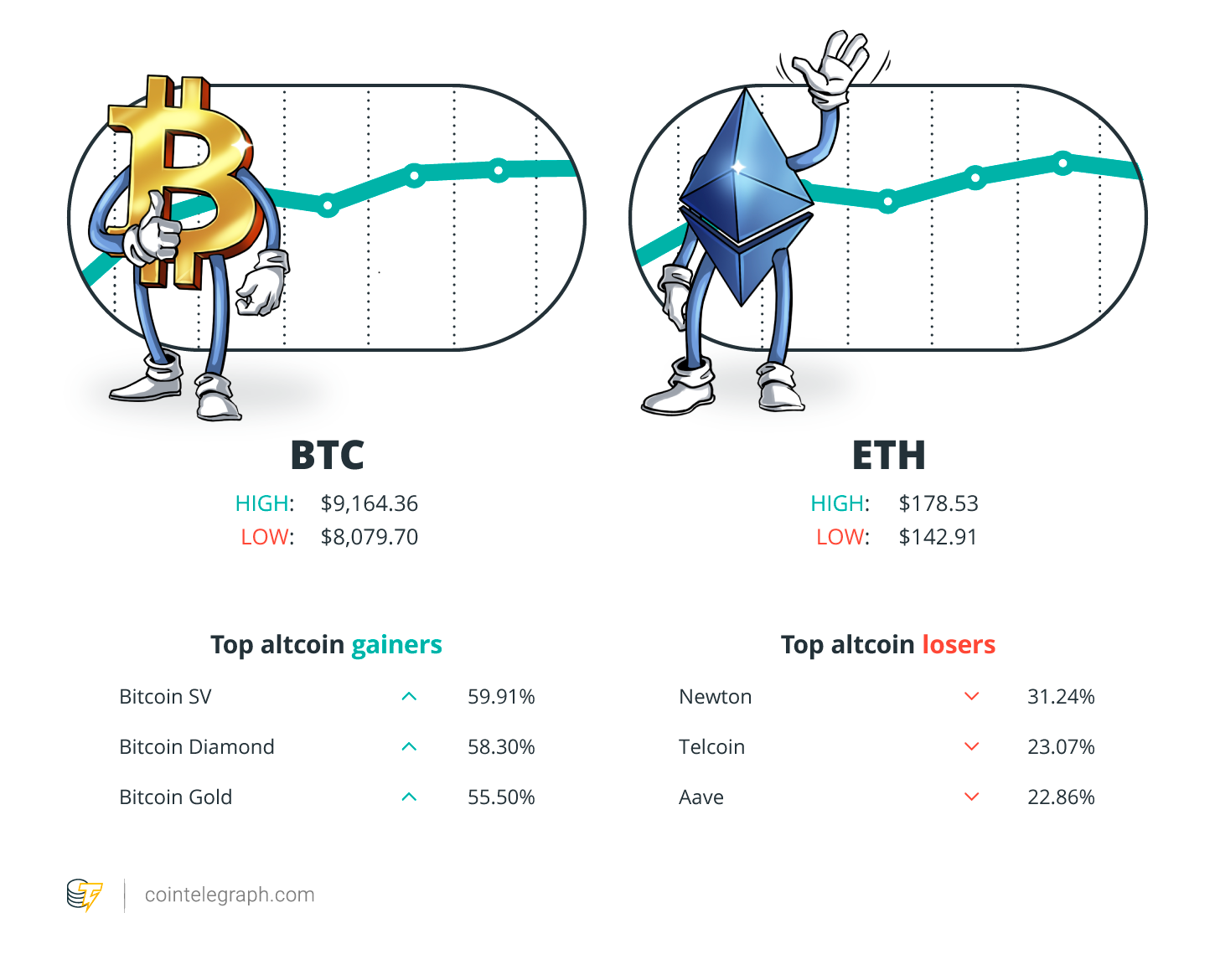 “The state should become a digital platform that is created for people.”

“We cannot discount the future role of cryptocurrencies in funding acts of domestic extremism, both within New Jersey and across the United States.”

Jared Maples, director of the New Jersey Office of Homeland Security and Preparedness

“Supporting the DPRK’s use of cryptocurrency and blockchain technology, risks violating the Security Council’s resolutions because it would unavoidably increase the DPRK’s ability to subvert sanctions and generate revenue for its weapons programs.”

“Be cautious if considering an investment in an IEO. Claims of new technologies and financial products, such as those associated with digital asset offerings, and claims that IEOs are vetted by trading platforms, can be used improperly to entice investors with the false promise of high returns in a new investment space.”

“So right now, Bitcoin and Ether are the two that we think fall under our jurisdiction.”

“We are looking forward to our joint efforts with Z Corporation/TaoTao in bringing our services to Japan. Foremost, we want to ensure that we work in full compliance with Japanese laws and regulations where local and global standards function as a key role in establishing sustainable development industry-wide and greater public adoption.”

“We’re not looking to build a service here, make money and enjoy the revenue, we’re looking to create a standard” 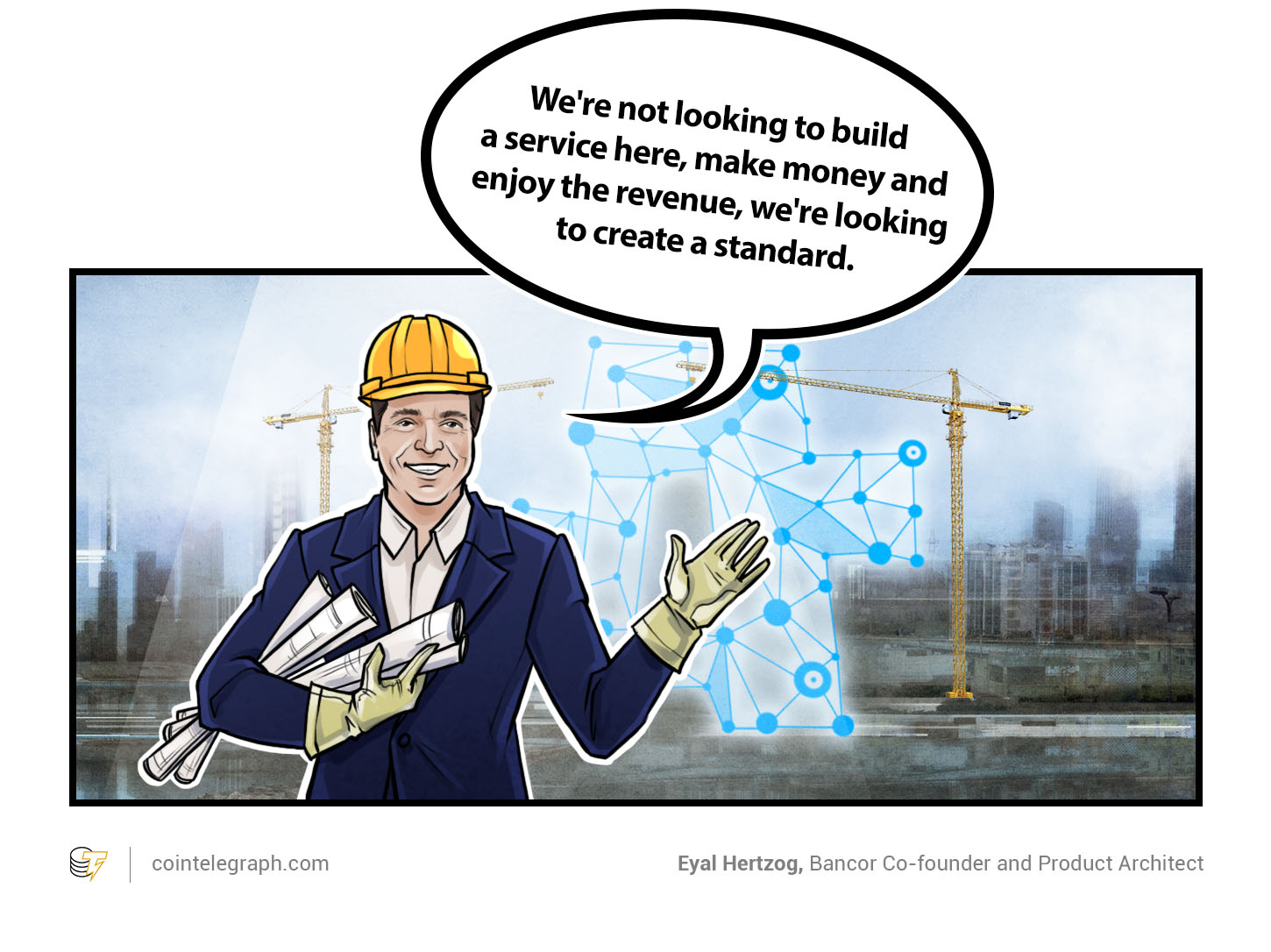 Prediction of the Week

Waiting for prices to dip to $6,000 before you invest in Bitcoin? You’ve missed your chance, according to Peter Brandt. The veteran trader — who successfully predicted in early 2018 that crypto markets would fall 80% from their all-time highs of $20,000 — struck a bullish tone during an interview with Cointelegraph. “The weak hands are out; the strong hands own it,” he surmised. Brandt added that “anybody who is interested in what Bitcoin has to offer” should dedicate 10% to 20% of their portfolio to the cryptocurrency.

U.S. SEC warns investors that IEOs may be breaking the law

The United States Securities and Exchange Commission has warned that initial exchange offerings may be breaking the law. After the initial coin offering boom turned into a bust, many projects have taken to launching their tokens directly on exchanges. But the regulatory body says: “Be cautious if considering an investment in an IEO. Claims of new technologies and financial products, such as those associated with digital asset offerings, and claims that IEOs are vetted by trading platforms, can be used improperly to entice investors with the false promise of high returns in a new investment space.” The SEC said that alarm bells should ring if IEO organizers fail to address federal securities laws or mislead investors, adding: “There is no such thing as an SEC-approved IEO.”

And speaking of the SEC, this week saw the regulator charge a group of criminals who raised over $30 million through a fraudulent ICO. Boaz Manor, one of his business associates and two companies are accused of violating the anti-fraud and securities registration provision of federal securities law. They are accused of marketing and selling securities with a plan to develop technologies for hedge funds and other investors in digital assets. According to the SEC, Manor changed his hair color, grew a beard and used aliases to conceal his identity because he had previously served a year in prison after pleading guilty to criminal charges arising from the collapse of a large Canadian hedge fund.

A businessman was recently kidnapped in Thailand and tortured for a $740,000 ransom in BTC. Mark Cheng transferred all his available funds of $46,000 to his captors and reportedly made a daring escape as they prepared to murder him. He was on a business trip to Thailand when he was bundled into a truck by masked men. A Thai actor is believed to have owned that pickup truck, and police have now identified him as a person of interest in their investigation. Describing his escape, Cheng said: ”One of them held the gun against the back of my head while the others stepped away. Fortunately, I know martial arts. I reached behind my head and grabbed the pistol, and then I fled.” 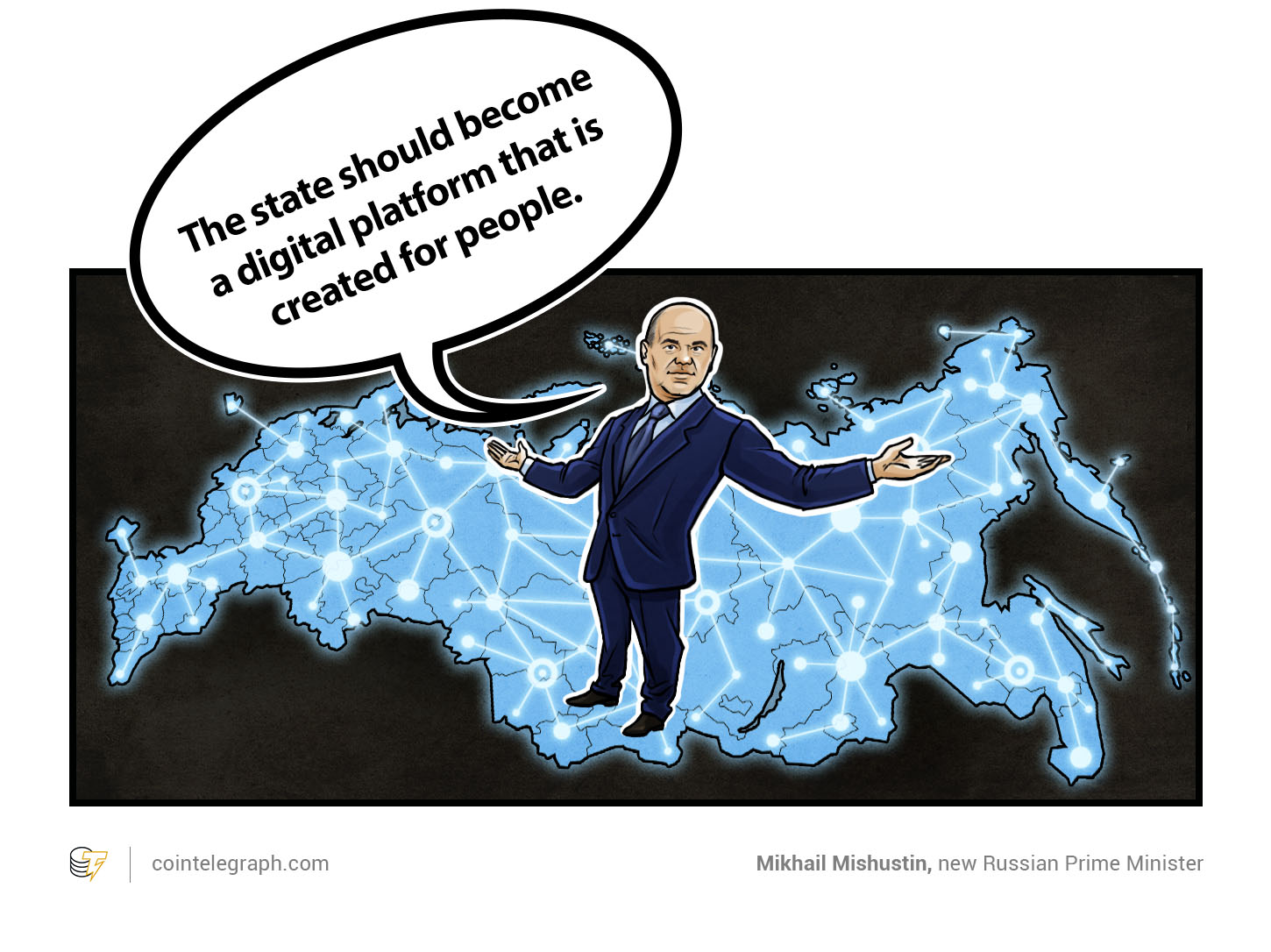 Take a look at the biggest and best predictions for 2020. We’ve asked prominent industry experts which altcoins they’ll be keeping a close eye on in the coming 12 months, what Bitcoin’s price might look like this year, what this year’s biggest topics are likely to be, and for their thoughts on the major themes for crypto and blockchain in 2020.

Joseph Birch looks back at Telegram’s clash with the SEC, which became one of the crypto world’s most closely followed legal dramas in 2019.

Interview with Daniel Marco on the state of blockchain in Catalonia

Cointelegraph features editor Alex Cohen speaks to Daniel Marco, the director general of innovation and the digital economy in the government of Catalonia, to find out how the region’s ambitious blockchain strategy is taking shape.