Blockchain to be regulated by China’s central bank

Blockchain to be regulated by China’s central bank 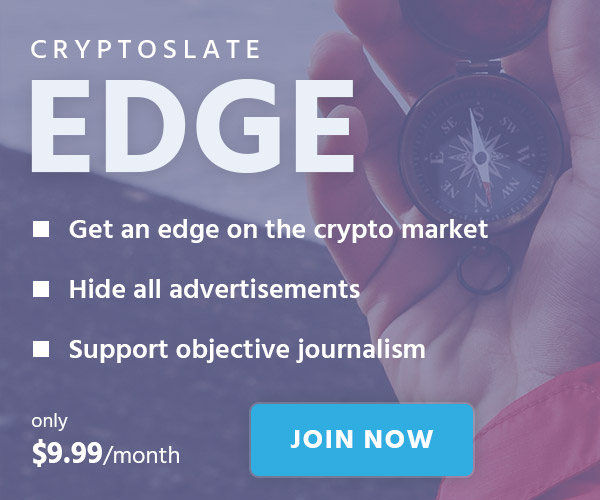 The People’s Bank of China (PBoC) wants to create a better standard for regulating new technologies in the financial industry. According to Xinhua News Agency, the regulations will apply to 17 different categories in the fintech industry, including blockchain, AI, and cloud services.

After months of uncertainty regarding the status of blockchain and cryptocurrencies in China, the country seems to have set its sights on becoming a leader in the industry. But, growth and innovation require a neatly defined set of rules, which is why the country picked up the pace when it comes to regulating it.

According to a report from the state-run Xinhua News Agency, this effort is spearheaded by the People’s Bank of China (PBoC). During a National Technical Committee meeting, PBoC’s vice president Yifei Fan said that the bank intends to introduce better regulations to the entire fintech sector.

He noted that the financial industry in China lacks the necessary standards and needs to update existing regulations. Fan told reporters during a press conference.

“The current regulations for financial services are not clear and strong enough to guide high-quality developments in the industry.”

Blockchain to be regulated by the Chinese central bank

The new proposed set of regulations will be applied to all subcategories of the country’s burgeoning fintech industries. According to Xinhua, the bank has divided the industry into 17 different categories, which include the likes of cloud services and artificial intelligence.

Blockchain is also one of the 17 categories set by the PBoC, Fei said but failed to elaborate on the other categories the regulations will be applied to. Mobile financial payments, alongside voice and image recognition technologies both have a clear set of rules set, as industry-wide standards have been implemented recently.

This isn’t the first industry-standard regime implemented by the Chinese government. Xinhua reported that another set of rules that apply to blockchain projects has been created recently, adding that 500 different projects and companies have directly benefited from the rules.

The second set of industry-standard rules has also been implemented to 11 different fintech product categories that aimed to improve digital payments in the country.

This is just the latest step taken by the Chinese authorities that will help position the country as a leader in crypto and blockchain. Earlier this month, the plan to include cryptocurrency mining into a list of industries that would be banned in the country has been scrapped.

Rumors of a bank run in China have also led many to believe that the country was set to see a crypto resurgence.

Priyeshu is a software engineer who is passionate about machine learning and blockchain technology. He holds an engineering degree in computer science engineering and is a passionate economist. He built his first digital marketing startup when he was a teenager, and worked with multiple Fortune 500 companies along with smaller firms. When he is not solving transportation problems at his company (Ola), he can be found writing about the blockchain or roller skating with his friends.

Commitment to Transparency: The author of this article is invested and/or has an interest in one or more assets discussed in this post. CryptoSlate does not endorse any project or asset that may be mentioned or linked to in this article. Please take that into consideration when evaluating the content within this article.